Don’t peck at life, or work, like a chicken. Find passion in everything you do.  Be present to your true potential, finding the gift of each moment.  Find your purpose and your “inner superhero”.  We will help you to fly, to find your awesomeness and play in the day.

Yesterday’s business leaders are sleeping on the job.  They are caught up with the stress created by focusing on Return On Investments (ROI) rather than focusing on the value of engagement and meaningful dialogue.  Don’t run the risk of transferring your stress to managers, employees, and customers. As a mindful leader, you can recognize and choose another pathway. We help coach leaders, managers, and supervisors to be aware and compassionate.

Find the flow, a sense of engagement, meaning, and purpose in life.  Read on for insights and benefits… 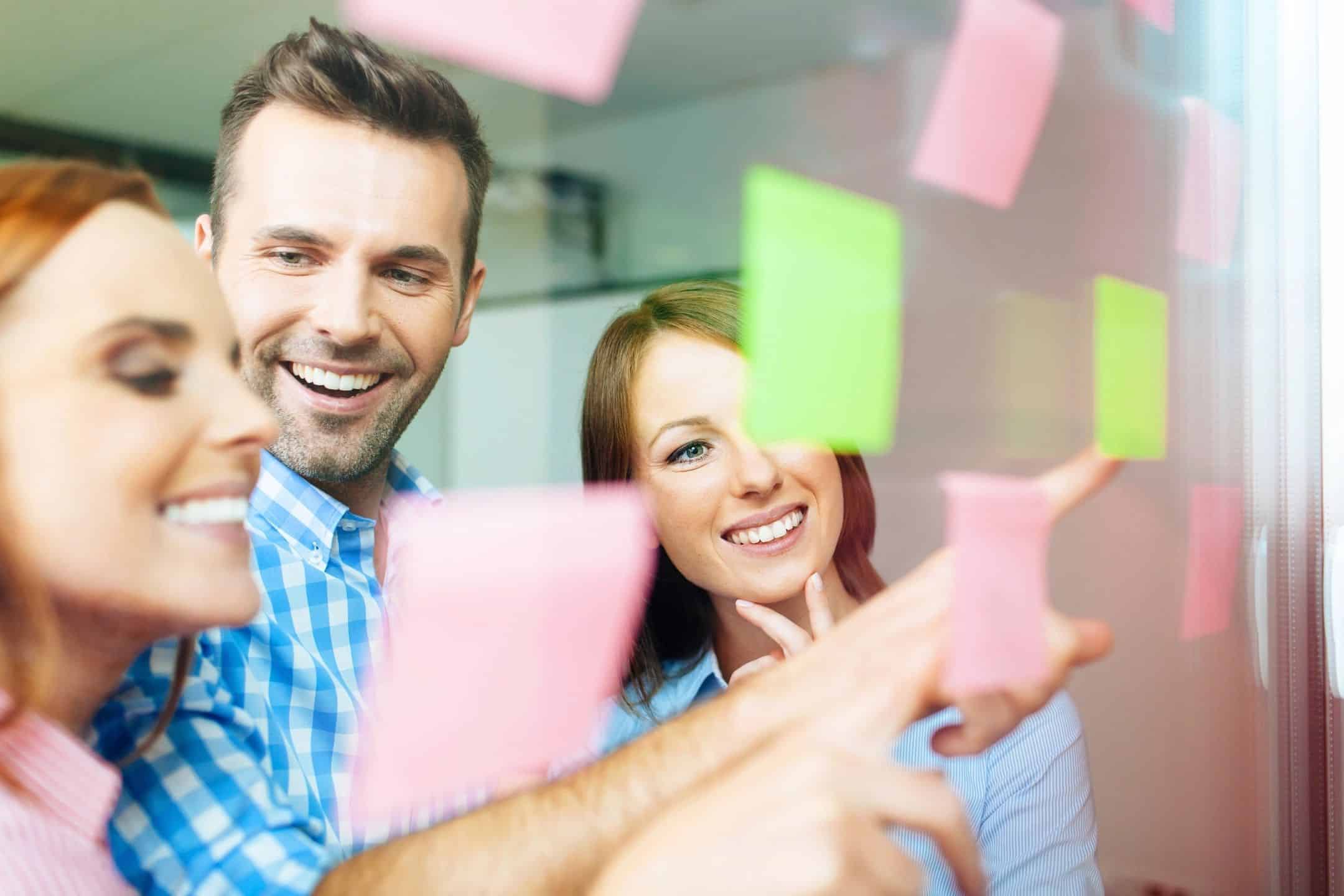 Stress reduction:  In the last 10 years, numerous studies have demonstrated the unparalleled effectiveness of mindfulness in reducing stress, anxiety, and depression, making it the gold standard among stress-reduction techniques. Since employee stress is perhaps the single most significant source of lost revenue for businesses, mindfulness can be an essential safeguard for the corporate bottom line. Brain scans of mindfulness meditators consistently show a shift in activation and gray matter density from the areas of the brain associated with negative emotions like stress, anxiety, frustration, and dissatisfaction to the areas associated with positive emotions like happiness and contentment, And mindfulness practice reduces levels of the primary stress hormone, cortisol.

Fewer sick days:  Since many illnesses, both major and minor, are caused or exacerbated by stress, it makes perfect sense that an effective stress-reduction technique like mindfulness would translate into better health–and fewer sick days. And the research supports this conclusion. In a groundbreaking study of biotech workers that revealed that mindfulness makes people happier, researchers at the University of Wisconsin found that it also boosted their immune system, as measured by several flu antibodies in their blood after receiving a flu shot. 7 Similarly, a more recent study at the University of Wisconsin demonstrated that mindfulness practitioners missed 76% fewer workdays than non-practitioners.

Greater creativity:  Innovation and creative problem solving require an ability to think “outside the box” and to examine a situation from multiple perspectives simultaneously. Research in the Netherlands demonstrates that mindfulness reduces the intrusion of habitual thinking and facilitates insight-based problem-solving. 9 Similarly, a study at Ben Gurion University in Israel found that mindfulness reduces cognitive rigidity and opens subjects to novel and adaptive ways of responding. 10 According to a survey by the Institute for Mindful Leadership, 93% of leaders report that mindfulness training helps them create innovation space. Nearly 70% say it helps them think strategically.

Increased resilience:  The cluster of qualities that enable us to withstand stress and thrive in challenging situations is known as resilience–and every one of these qualities is cultivated and enhanced with mindfulness practice. In addition to positive mind-states like compassion, contentment, and equanimity (addressed in another section), mindfulness increases the ability to be open to new perspectives, think creatively, distinguish thoughts from feelings, and respond to challenges rather than merely reacting.

Focus and concentration:  By its very nature, mindfulness is the practice of returning attention again and again to the present moment and the task at hand, and research at Emory University and elsewhere reveals that mindfulness activates and grows areas of the brain associated with cognitive processing, emotional regulation, and increased communication between attentional networks. Researchers at the University of Washington found that HR professionals who took an eight-week mindfulness course could concentrate better, stay on task longer, multitask more effectively, and remember what they’d done better than those who didn’t take the course workplace harmony:  At the heart of the harmonious workplace, relationships is the ability to empathize with another’s experience and point of view. In a study published in the journal Psychological Science and reported in the New York Times, subjects who practiced mindfulness were three times as likely to offer assistance to a person in need than those who didn’t. 13 The principal author of the study suggests that mindfulness increases empathy and altruism because it dissolves arbitrary social distinctions and encourages feelings of interconnectedness. In another study with nurses, mindfulness fostered the ability to empathize with patients without considering their negative emotions.

Greater employee satisfaction and well-being: Numerous studies have demonstrated a direct correlation between the practice of mindfulness and positive mind states like happiness, contentment, equanimity, and compassion. In one study at the University of Wisconsin, brain scans of employees at a biotech company who practiced mindfulness for just eight weeks indicated a happier, more upbeat mood, both immediately after and three months after the practice period ended. Not only that, the employees reported being in touch again with what they loved about their jobs. In another study, published in the Journal of Applied Psychology, participants trained in mindfulness experienced significantly less emotional exhaustion and more job satisfaction than those who received no training.

“Mindfulness has been proven to increase job satisfaction and psychological well-being and decrease stress in employees, The benefits transfer to a team environment,”

Stay consistent with mindfulness practice and turn on your team to group practice.  We help you to turn their new knowledge into lasting habits. It’s easy to bring this to your group.  Our programs are tailored to your needs and based on science, so regardless of the path of the individual they will find something of benefit