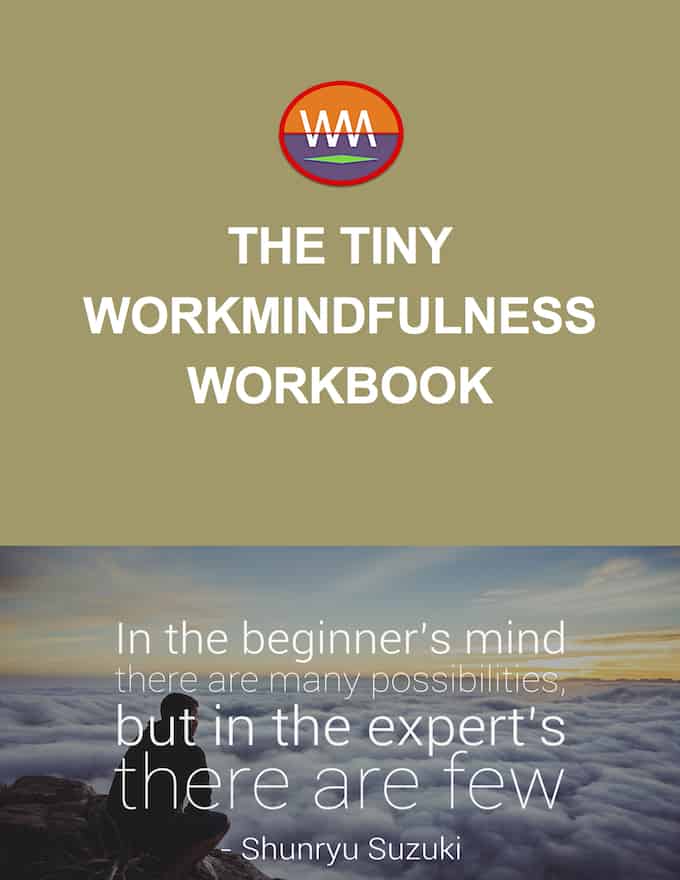 Research on Mindfulness and Recovery

If you can get to in-person meetings, they are usually your best option. There is no substitute for sharing in person with others, talking one-on-one with other alcoholics. There’s nothing like having a cup of coffee after the meeting with someone who will listen and give you guidance, or sharing a laugh and a hug with a new friend who truly understands where you’ve been.

Of course, an in-person meeting is not always convenient or available just when you need it. When that’s the case, a phone or online meeting or discussion forum might help. These options can also be helpful for those who have hearing problems or mobility issues, have no child care, or live far away from in-person meetings. They can also be a lifesaver on those nights when you wake up at 3 am with a craving and no one to talk to. They are also a great way to test the waters.